On Saturday 4th November as is customary for this time of year, a few higher Dan grades and club owners gathered at Sensei & Rae’s house for a Bonfire party!

It was a great evening with fun, food, fireworks and lots of laughter…despite the brief interruption!

Sensei & Rae were kind enough to host a Bonfire party at their house in Little Staughton. On arrival we were all treated to a huge bonfire, to help keep the cold at bay. The picture below doesn’t quite give it justice… Let’s just say, for those of us who had trouble finding the house, the flames could be seen from the main road! 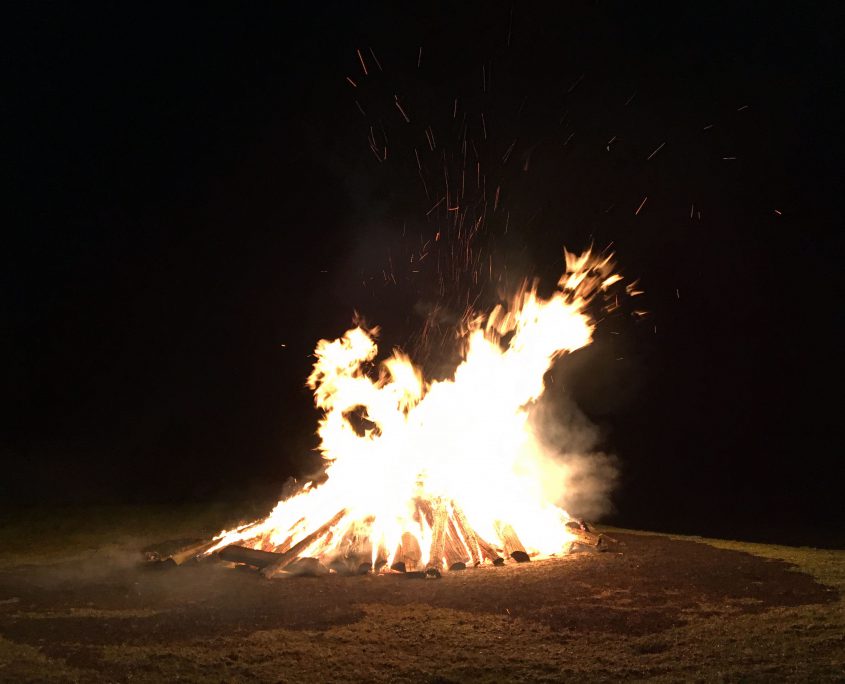 Once again the self acclaimed “King of BBQ’s” Julian was at hand, to cook up a feast of Sausages, Burgers, Chicken and Jacket Potatoes. Yum! If you didn’t quite fancy the traditional burger or sausage there was a lovely vat of chicken curry bubbling away in the corner. This was to die for… so much so, my wife had 3 bowls! 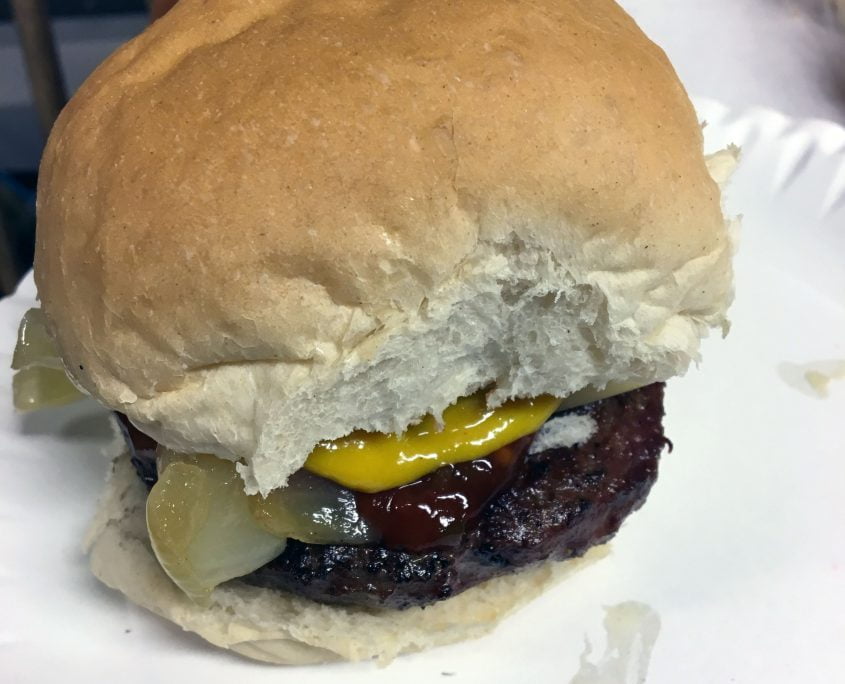 Once everyone had scoffed some grub, myself, Sensei Tony and Sensei John Higgins trekked off up the field to get started on the main event! Aided by a wheelbarrow and some bricks we began setting up the fireworks, one of which looked very much like a cake – but an exploding one! Once setup we began lighting them one-by-one, retreating to safety each time. All was going well, we knew this from the the customary “Ooooo’s” and “Ahhhhh’s” that we were treated to. Check them out below:

About half way into our amazing pyrotechnic display, we heard a what sounded like a man shouting. So the 3 of us paused, myself fearing it was just a tummy grumble from my recently consumed burger. We listened intently and there it was again. It turns out some village idiot wasn’t too happy with our Firework display (polite version), apparently he would be calling the police as it was upsetting his dogs. Now, feel free to call me stupid, but I doubt we would be the only ones letting off fireworks on what was the ‘Bonfire Weekend’. My personal opinion is he was jealous of our fantastic display and probably had some feeble whizz pop’s planned for his family later that night…

I do however having pets of my own, feel for his dog… having such a grumpy owner must be a chore and then to have to endure such amazing fireworks, whilst being stuck in his company must be unbearable. Either way it was 6pm on Saturday night, on private land which didn’t back onto houses. The best course of action was to report the matter to the boss, Sensei Nursey!

What happened next was what we all expected, a ‘kind’ exchange of words with the grumpy man whom after, addressed Sensei as ‘Mr Nursey’ and went on his way. (Probably back to his domino’s and porridge). Applause erupted and we carried on…!

After the fireworks were finished, naturally everyone was on a massive come down. Therefore what better than to introduce the puds… Helen Higgins had made a real tasty Lemon Drizzle cake, which lasted all of 10 seconds. Then it was left to the ginormous marshmallows to be toasted over the bonfire, all that was missing was a ukulele and kumbaya. That said, Helen and Sensei Tony treated us to some interesting folk dancing. 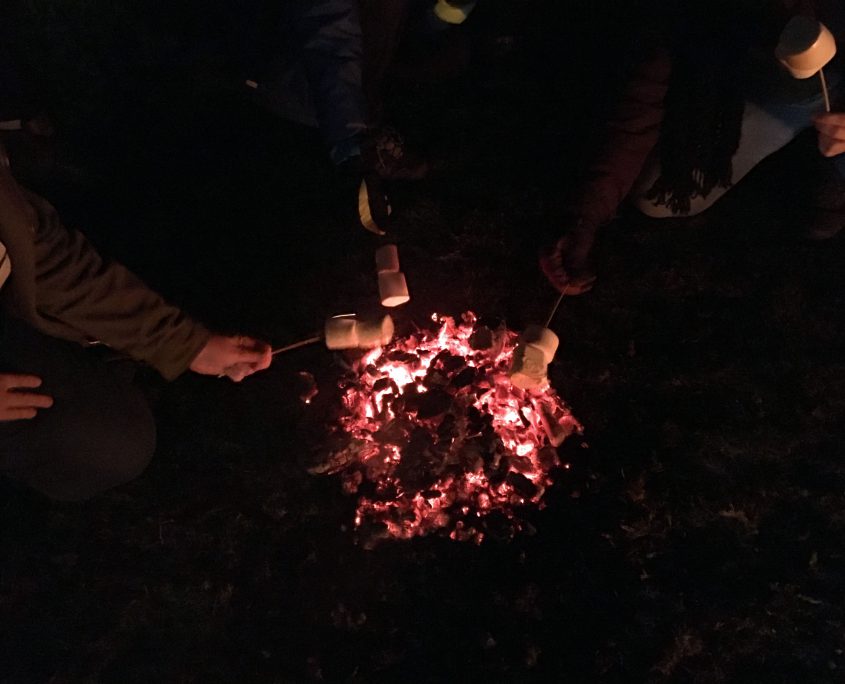 Despite the mystery man in the woods, it was a great evening with everyone having a great time.