On Saturday 17th November we held our Winter 2018 Dan grading. As usual it was held at Little Staughton Village Hall.

The day itself kicked off at 10am with the juniors first on table 1 (Sensei’s Gavin, Paul R, Tony and Angus). After the juniors it was time for the adults attempting Intermediate Black Belt, Shodan and Nidan, these were split between the 2 tables. Finally it was time for Warwick to take the stage and grade in front of table 2 (Sensei Nursey, Sensei Owen and Sensei Ian).

With the weather a bit chilly outside, it was important everyone did a thorough warm up and kept warm throughout their grading. ALL the students worked very hard and it was great to see the positive results.

Congratulations to Ria Sahota who passed her junior black belt grading and also Channelle De Peralta who passed her physical element of the grading but just needs to take her terminology and history exams. 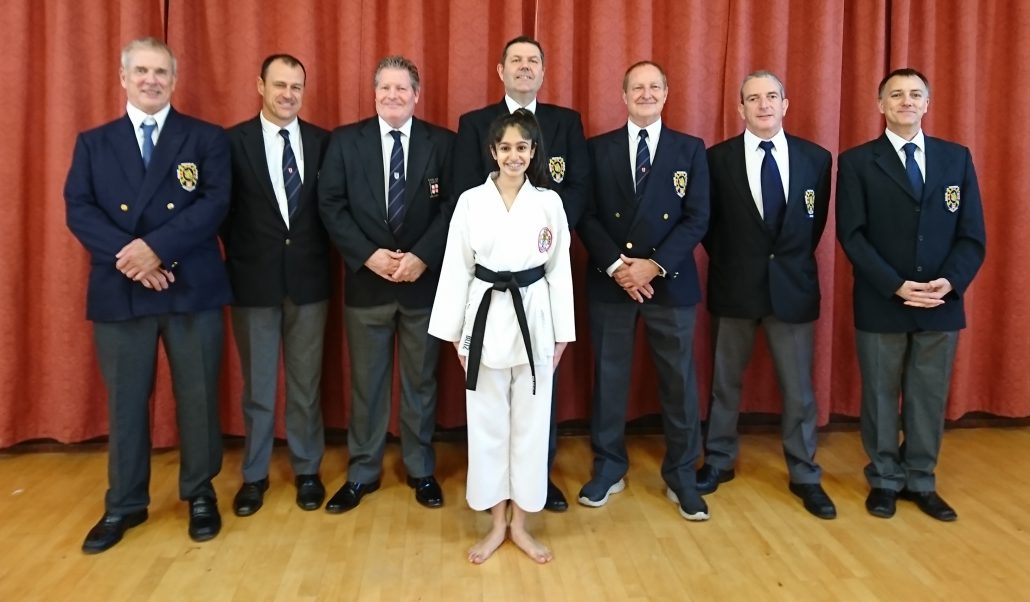 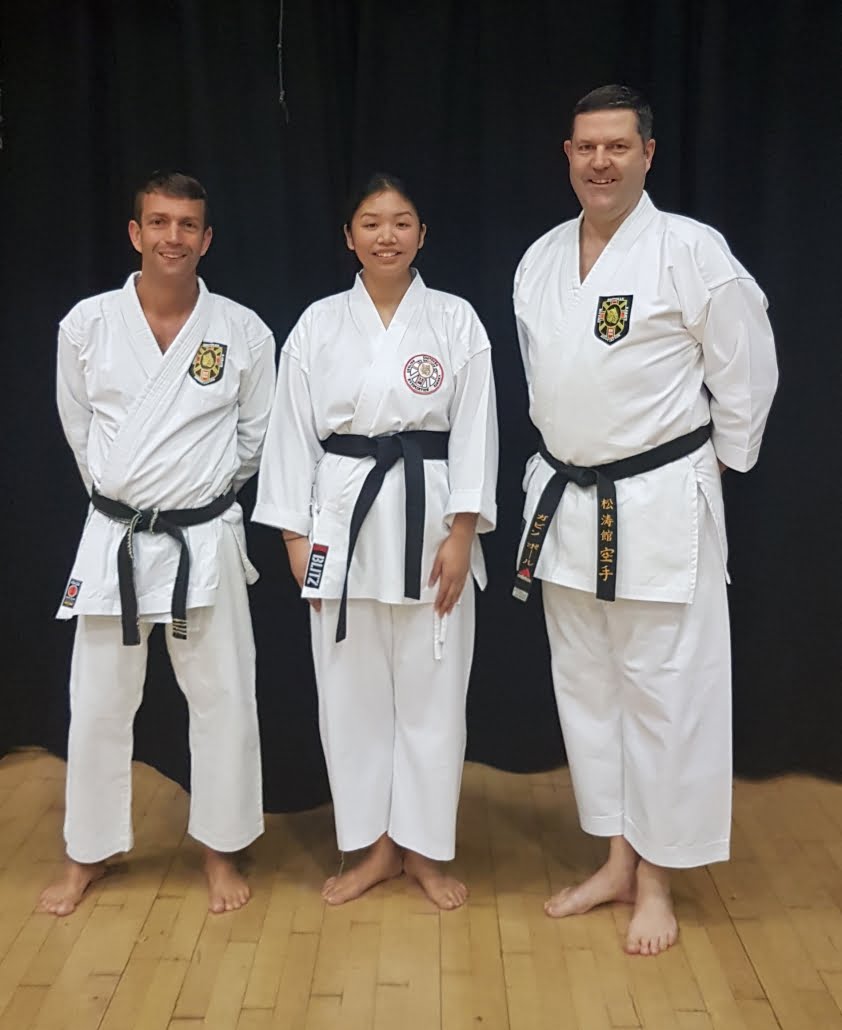 Congratulations to the following Adults who passed their intermediate Dan and black belt grading’s. A great deal of effort was put in by all. 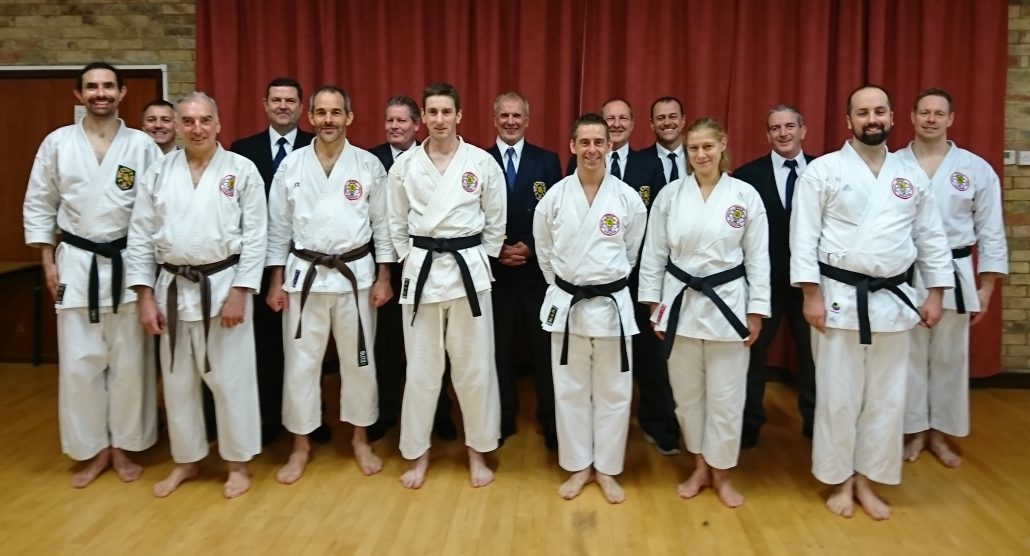 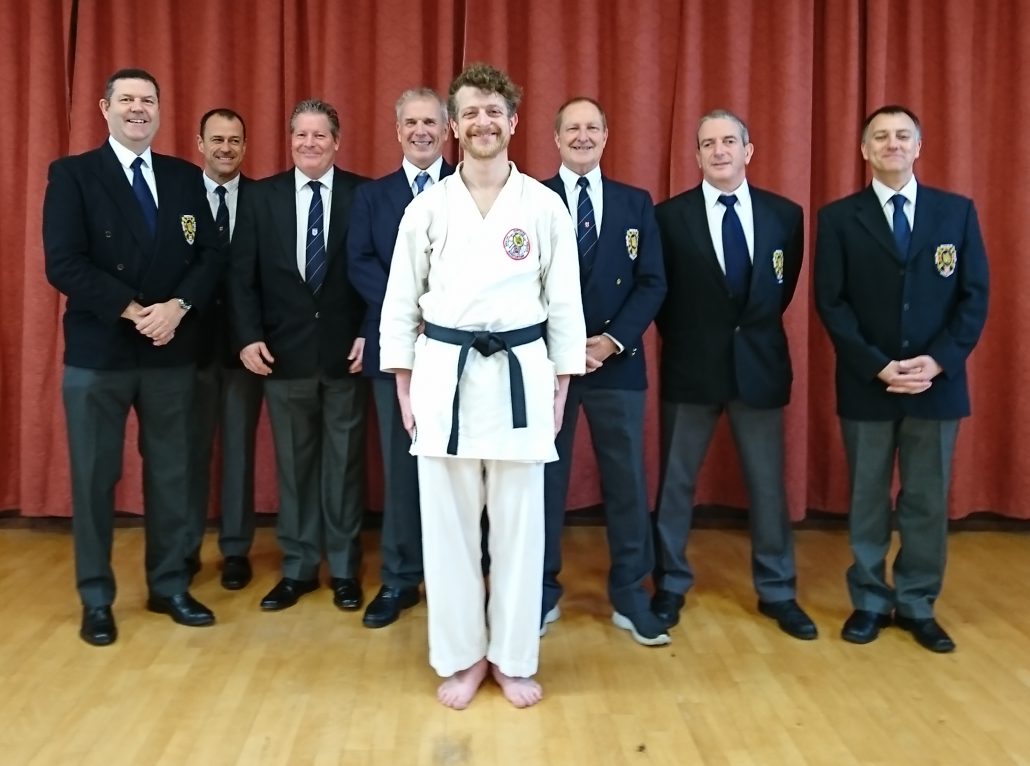 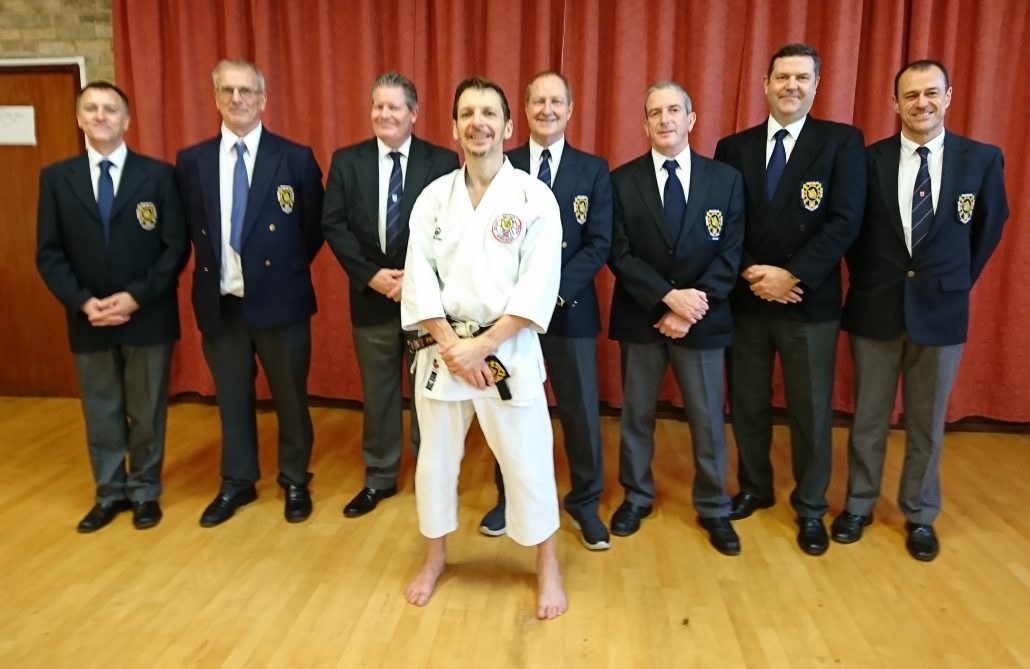 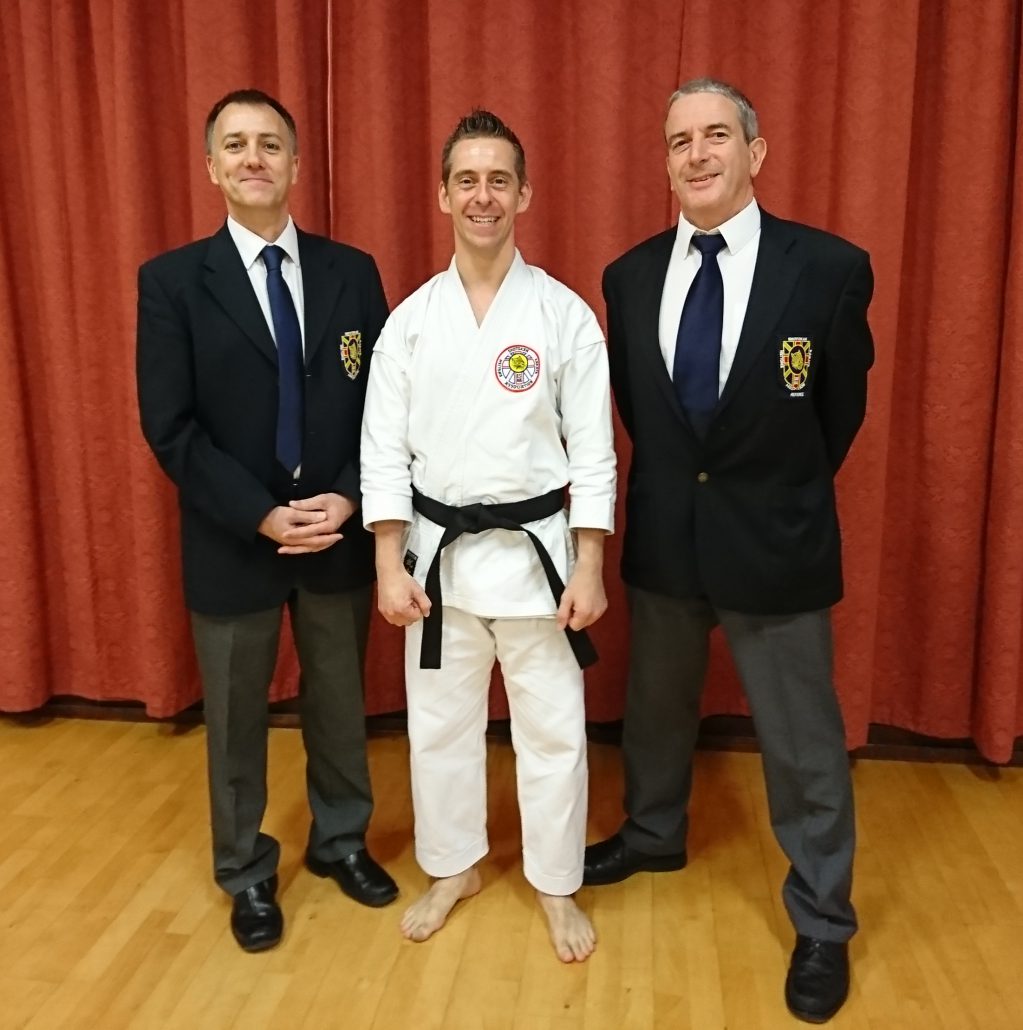 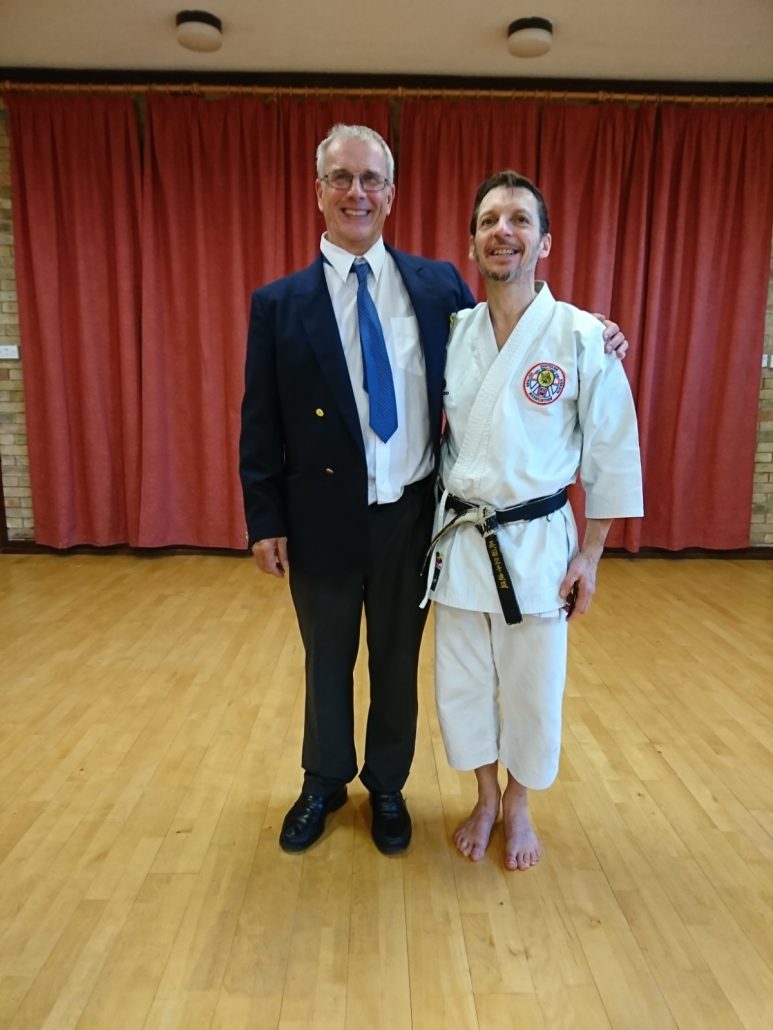