On Saturday 16th November we held our Winter 2019 Dan grading. As usual it was held at Little Staughton Village Hall.

The day itself kicked off at 10am with the juniors first up. After the juniors it was time for the adults attempting Intermediate Black Belt, Shodan and Nidan. There were no attempts at Sandan this time.

ALL the students worked very hard and it was great to see the positive results. Those who didn’t quite make it this time, keep working hard and we hope to see you back in May 2020!

Congratulations to all the Junior’s who passed their Shodan. There were a large amount grading with 7 in total. Well done everyone who passed. If you didn’t quite make it this time, work hard on what you’ve been told and we’ll see you back in May 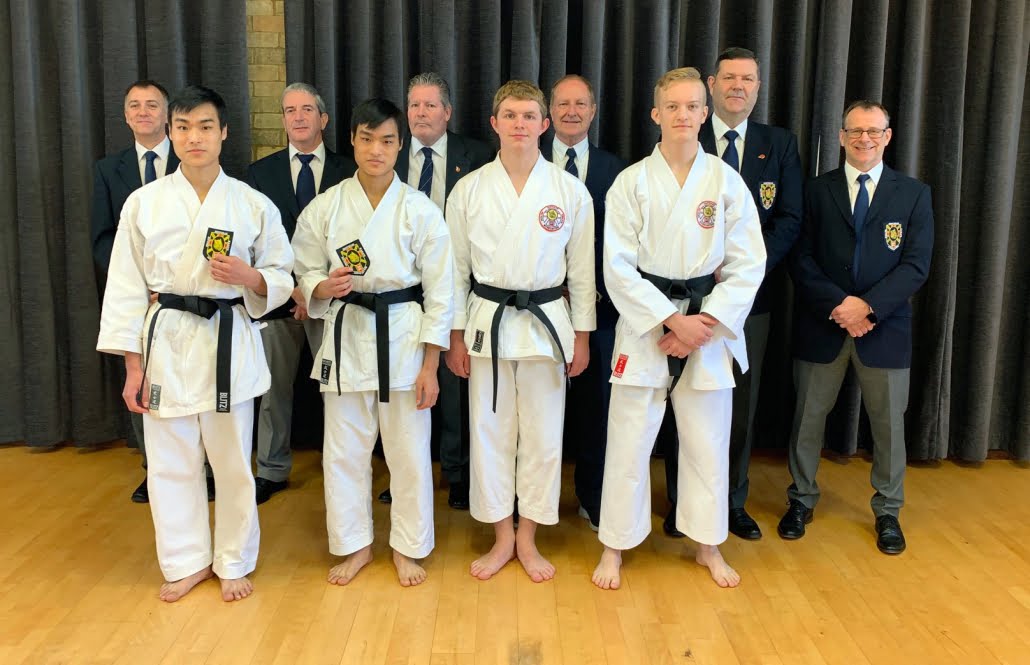 Congratulations to the following Adults who passed their intermediate Dan, black belt grading’s and Nidan grading’s. A great deal of effort was put in by all. 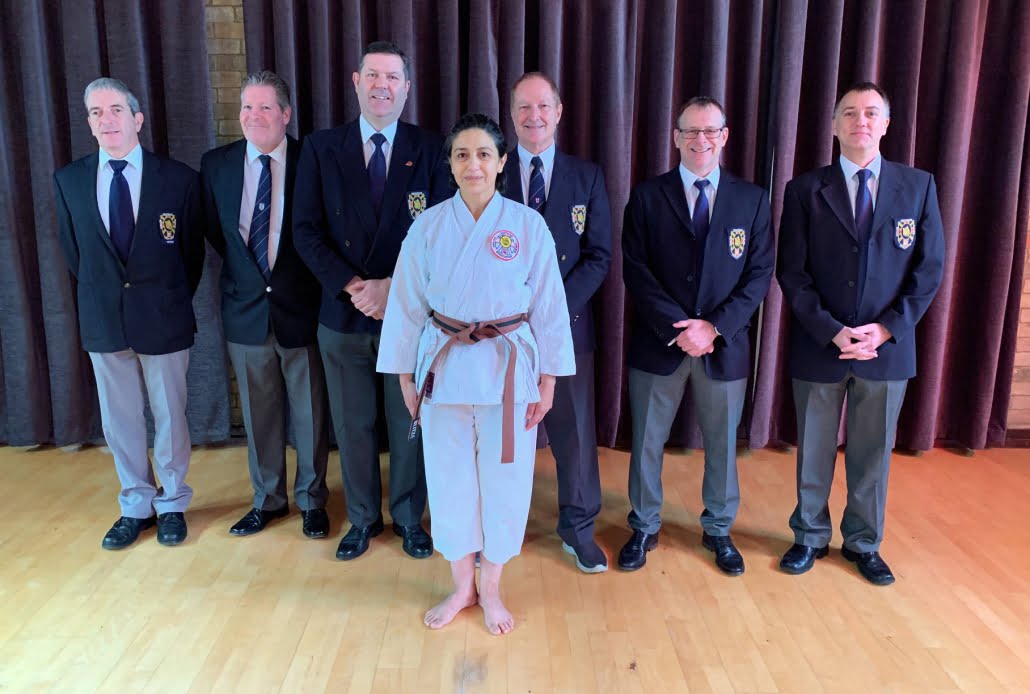 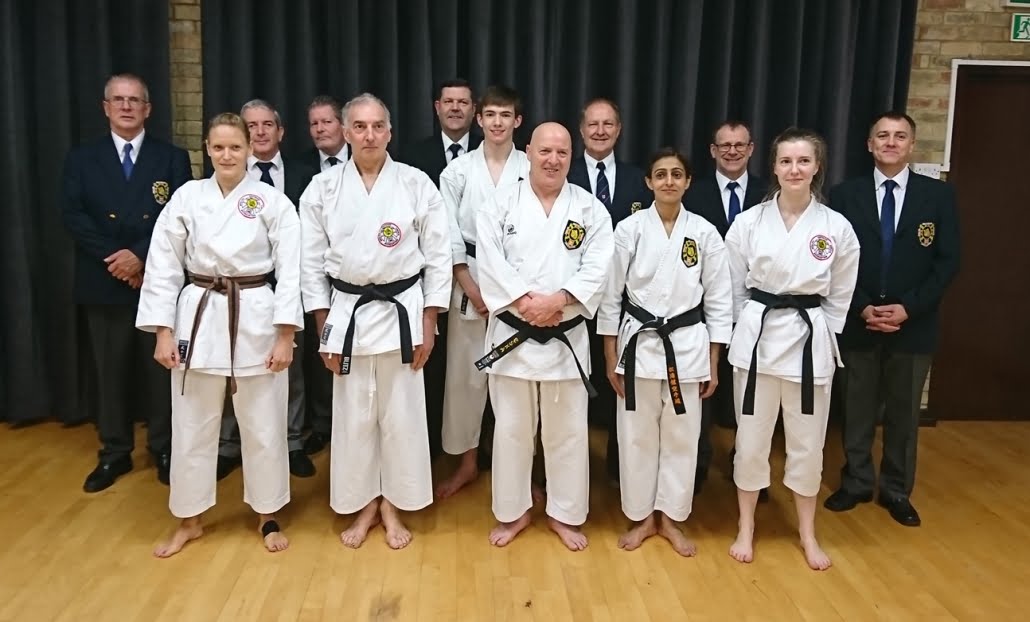 Other Pictures from Freestyle Grading Element