About The Cambridge Club

Cambridge ESKA is a traditional Shotokan karate club that started in 1994. We have three dojos at The Leys School, Cottenham, and Bar Hill, run by Masaya Yumeda, Jo Potts, and Russell McAlinden, all graded to Sandan (3rd Dan).

Cambridge ESKA was formed in 1994 by Steve Austin Sensei. In 2007 Jeff Rand Sensei took over running the club and has grown it to what it is today. In 2021 Jeff Rand Sensei decided it was time to “hand over the reins” and Masaya Yumeda Sensei, Jo Potts Sensei, and Russ McAlinden Sensei have taken over responsibility for the running and primary instructing of the club.

The instructors have all been actively coaching in the club for many years prior and have a combined karate experience of 88 years. 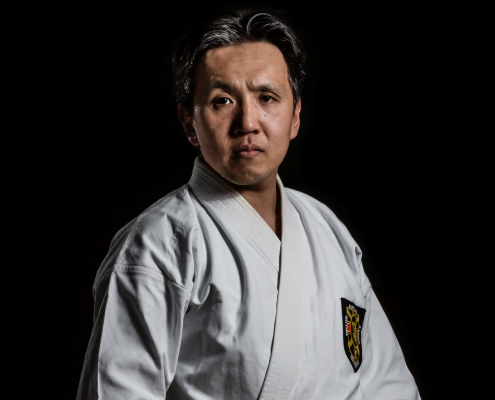 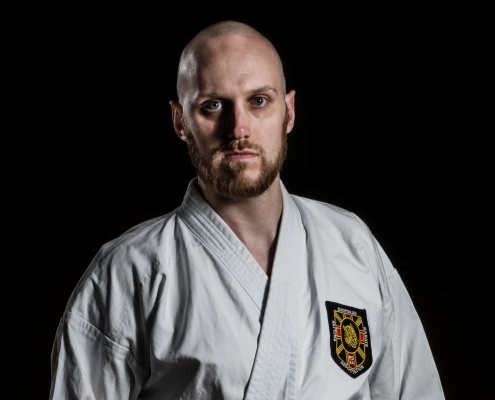 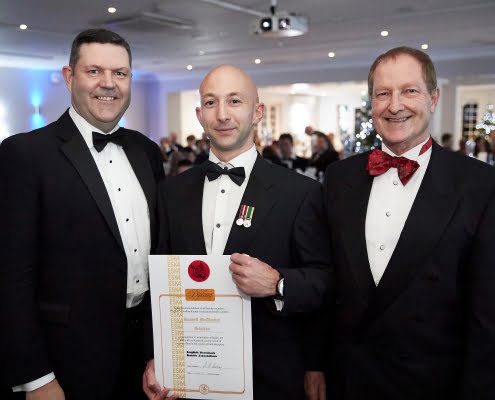 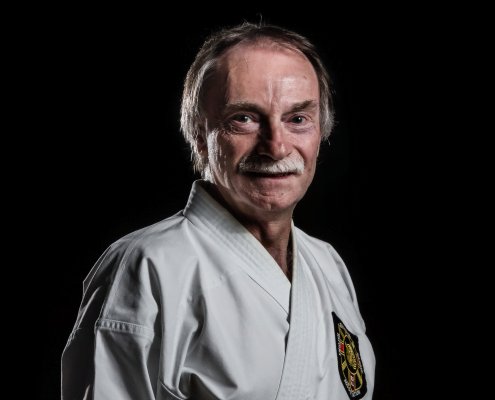 The long awaited 2021 ESKA Dan Grading finally took place on Saturday 13th November at the usual venue in Little Staughton. This year, we had 19 students grading for Inter-Dan, […]

Maps were disabled by the visitor on this site. Click to open the map in a new window.

If you are interested in joining this club, please send them a message using the form below.

The Ryde
Scroll to top
Posting....