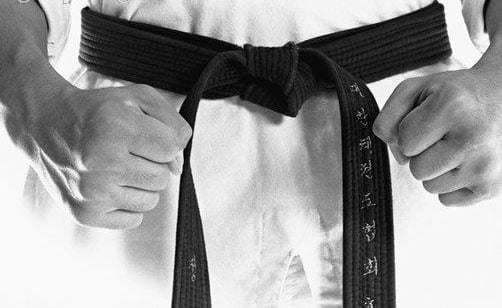 Dan grading’s are grading’s for anyone attempting Intermediate Black Belt or above. These grading’s are very tough and last for hours. Unlike the Kyu grading’s these are held behind closed doors and are not available to be watched by spectators.

Grading forms can be obtained through your club instructor. Similar to the Kyu grading’s you must have your instructors consent prior to grading as well as Sensei Nursey (ESKA Chief Instructor).

Prior to grading you should have completed the 6 week course held at Stevenage Hombu.