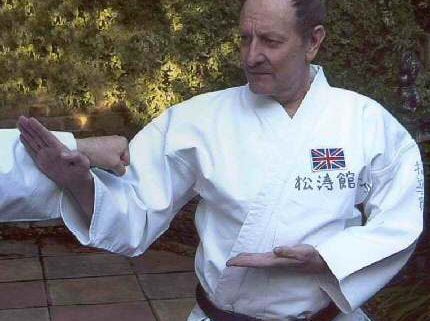 Sensei Michael Randall was born in 1944 and began Shotokan Karate under Jimmy Neal and Terry Wingrove in 1964, after applying for a place in their class. He is one of the very few people still training who has been taught by Masters Murakami and Mochizuki.

As an original disciple of Master Kanazawa, he was the 4th person in Britain to obtain a black belt by Sensei Kanazawa in 1967. Randall was known by Kanazawa as one of the seven Samurai. His kumite fighting where he represented Great Britain against the Japanese he was also famous for.

He was given the position of joint chief instructor of ESKA in 1979 but then left in 1984 to create his own associations (SKA and STKO). He currently holds the rank of 9th Dan.