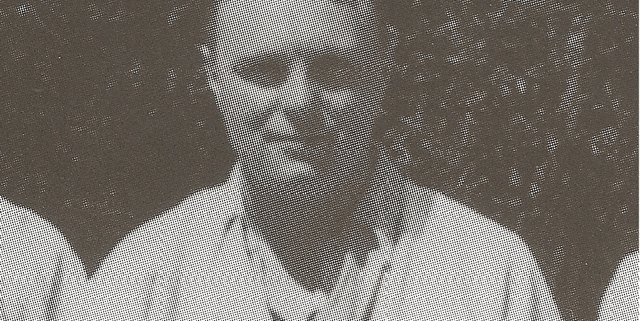 Vernon Bell was born in 1922 and was a professional Judo instructor. In 1955 he started to study Yoseiken Karate (similar to modern shotokan) under Henri Plee and later Mochizuki, Nam and Murakami.

He started training a few students in England in 1956 and these were the first students of karate in Great Britain. He was awarded his 1st Dan in Paris in 1957 and 2nd Dan in 1959 by Murakami. He formed the BKF (British Karate Federation) in 1957 and training was in Essex.